In dealing with the hustle and bustle of city life, green spaces offer people a place to recover physically and mentally. But with a growing urban population, finding harmony in nature will be increasingly difficult. With urbanisation crossing into nature’s playground, green spaces are slowly disappearing. At the same time, greenery is not just a pretty expense, but also a means to future-proof our cities. Green spaces are vital for climate resilience and contribute to a better quality of life. That’s why the Netherlands is strongly committed to growing greener cities, at home and abroad.

Green cities are essential to achieving a climate-proof and sustainable environment, but often the functional qualities of greenery are overlooked. Greener cities reduce air and noise pollution, ensure water storage, and contribute to cooling during warmer periods. On sunny days, bitumen roofs can reach 70 degrees for example, while a green roof barely gets above 30 degrees. Green cities are also great for biodiversity, as a larger variety of green is likely to attract a larger number of animals and insects.

There is plenty of evidence that being surrounded by greenery has positive effect on psychological issues such as depression and anxiety, while access to nature also improves sleep and general happiness levels. Furthermore, Dutch research indicates that children from green neighbourhoods suffer 15% less from obesity, while better quality greenery significantly reduces GP visits and the use of medication.

Greener cities can also contribute to shortening food chains. By turning roofs into urban farms, we bring food production into the city. Rooftop farms such as Rotterdam’s DakAkker not only help lower the temperature in cities, but also provide residents with healthy, tasty fruit, veggies and edible flowers. 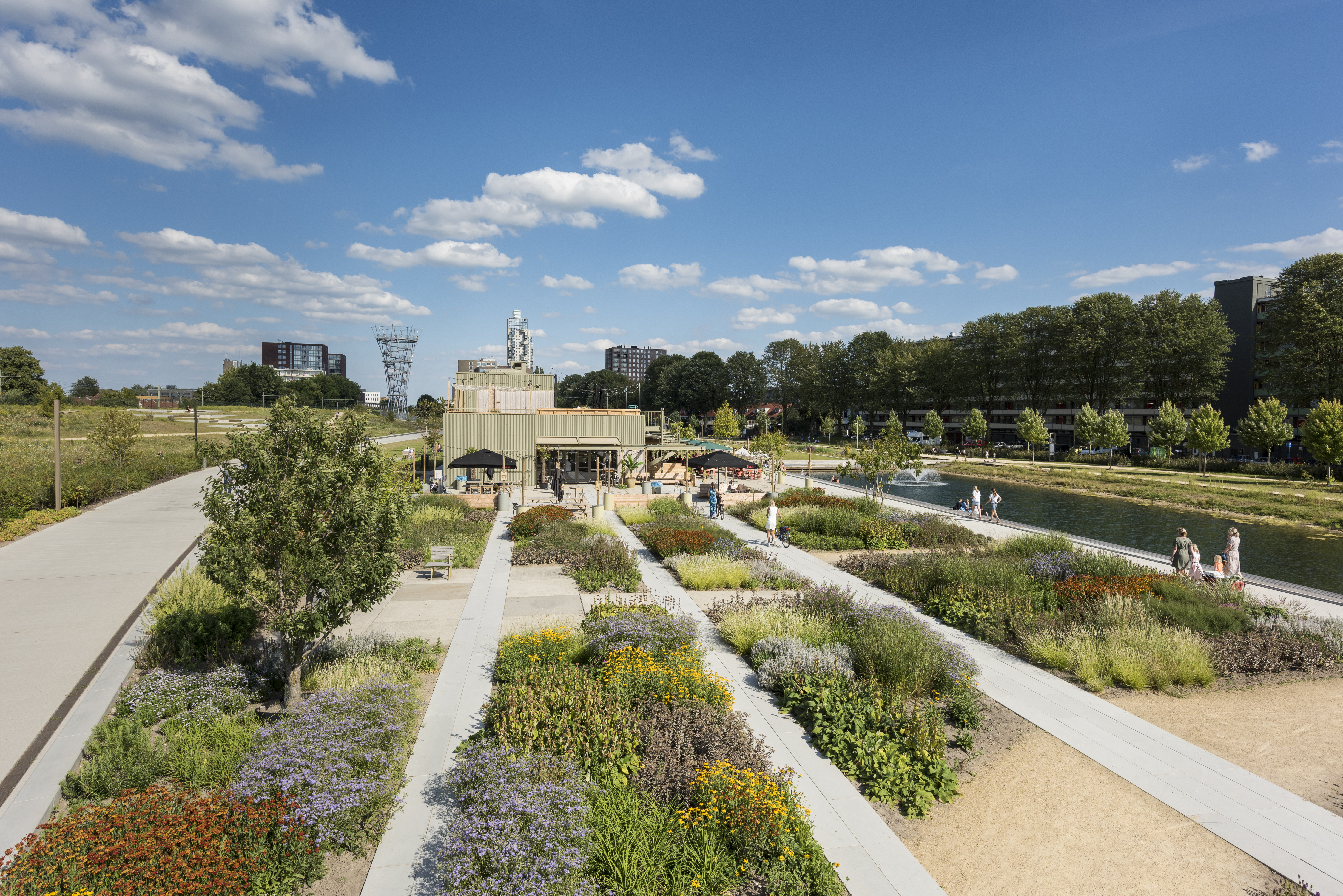 Preparing for a climate-proof future

To prepare for a climate-proof future, climate adaptation is crucial. How can we ensure that we are ready whatever may come? The Netherlands aims at creating long-term green solutions, as well as defining ways to maintain them. Together, we enable businesses across the globe to ensure green solutions can survive the harsh environment to come.

To efficiently green our cities, we need the right materials. The Dutch horticulture sector is already developing new plant materials that are capable of withstanding harsher climate conditions. For example, by creating climate-resilient seeds and crops and plants that can grow year round despite weather changes.

The Netherlands works hard to turn experience and knowledge into practice at home and around the world.

Do you want to partner up with Dutch companies and research institutes and contribute to green change? We are always looking for like-minded partners to green our cities together! 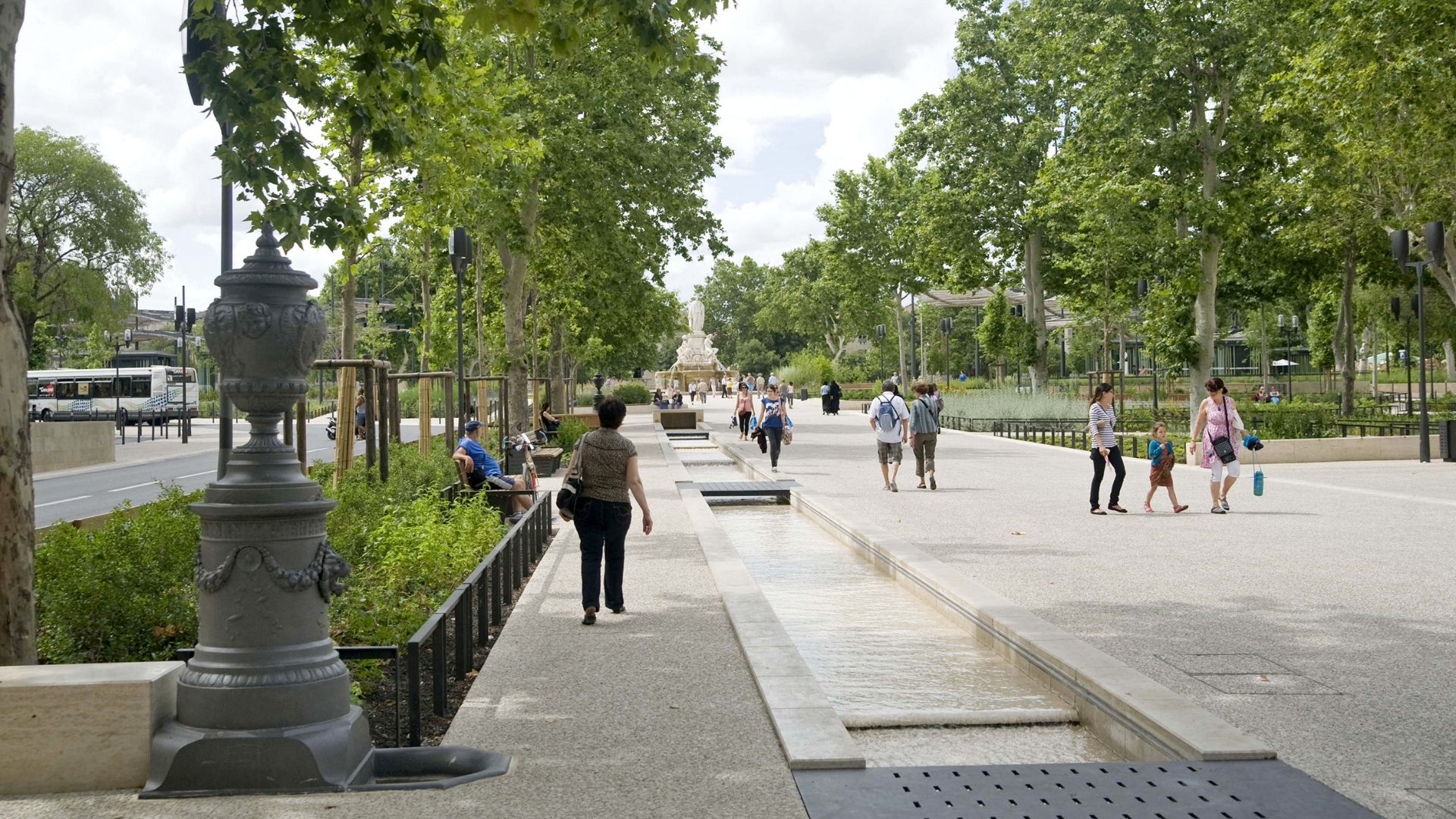 Get in touch and join us

Want to know more about how you can work together with the Netherlands to achieve your goals? Or how you can help contribute to or spread the word on campaigns, events and initiatives? Contact us directly at info@nlplatform.nl so we can help you connect to the right people.